Building complex at the foot of the medieval village of Tizzana – Quarrata (PT) on the slopes of Montalbano consists of the main villa, several outbuildings former farm and is surrounded by landscaped park within which is a beautiful garden, various specimens of tall trees and two circular tanks. The construction of the main building is presumably sixteenth while the farm dates back to the nineteenth century. The complex was built by the family Ramirez-Montalvo, noble Spanish family, then passed from hand to the family of Count Joseph Gazzola. The restoration and recovery of the entire estate began in 2009 and led to the creation of No. 22 housing units some of which feature exclusive outbuildings, parking spaces and various common spaces including a swimming pool with changing rooms and toilets . The project included the recovery century distribution system inside keeping the aesthetic balance-formal whole complex. The work was completed in 2012. 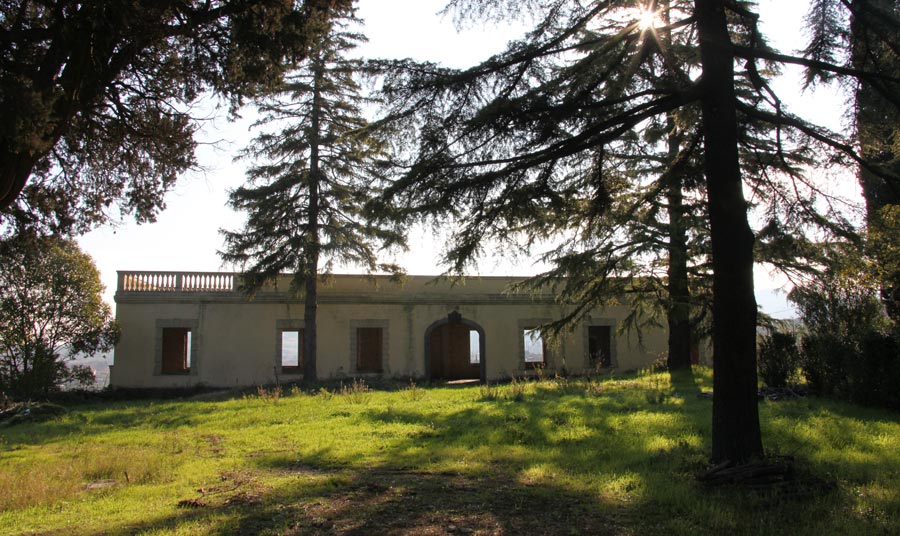 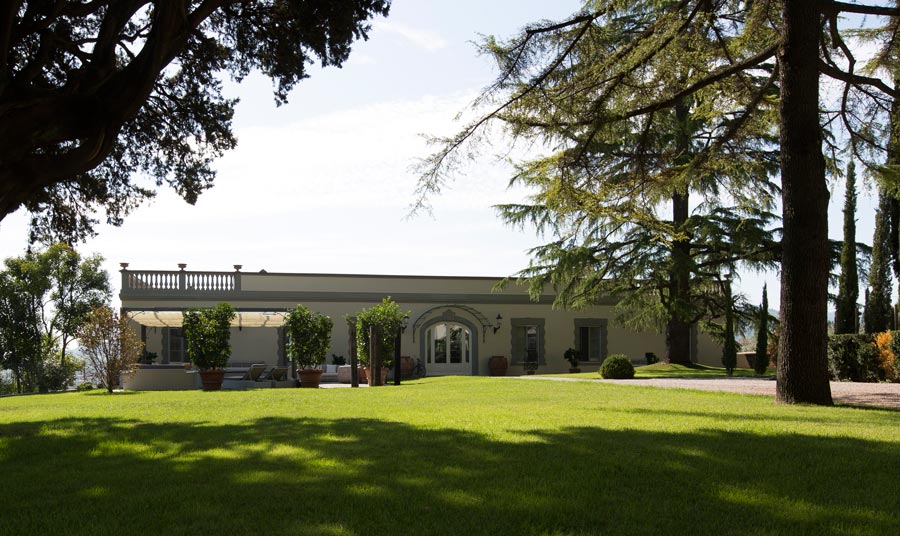