Building complex between via Bernardo Martellini and via Cammillo Barni in the Galluzzo locality on the slopes of the Poggio Imperiale in Florence takes its name from one of the oldest and most famous Florentine families, the Corbinelli, who owned it continuously from the building approximately 1300 up to extinction of the family in 1686.
Subsequently the complex passed from hands to the Suarez de la Concha, therefore to the Pecoris, then to the Puer to then finish to the marquises Ceva of Nuceto.
The complex consisted of the Villa Padronale, a former farmhouse building and a former annexed agricultural building as well as various plots of land.
The entire property is enclosed by the original stone wall and the boundaries are nowadays unchanged with respect to 1700, as reported in the general cartography of 1774.
The restoration and total recovery of the entire building complex began in 2015 and led to the creation of n. 16 real estate units, some of which have exclusive estates, parking spaces and various common spaces, maintaining the aesthetic / formal balance of the entire complex. The works were completed in 2019. 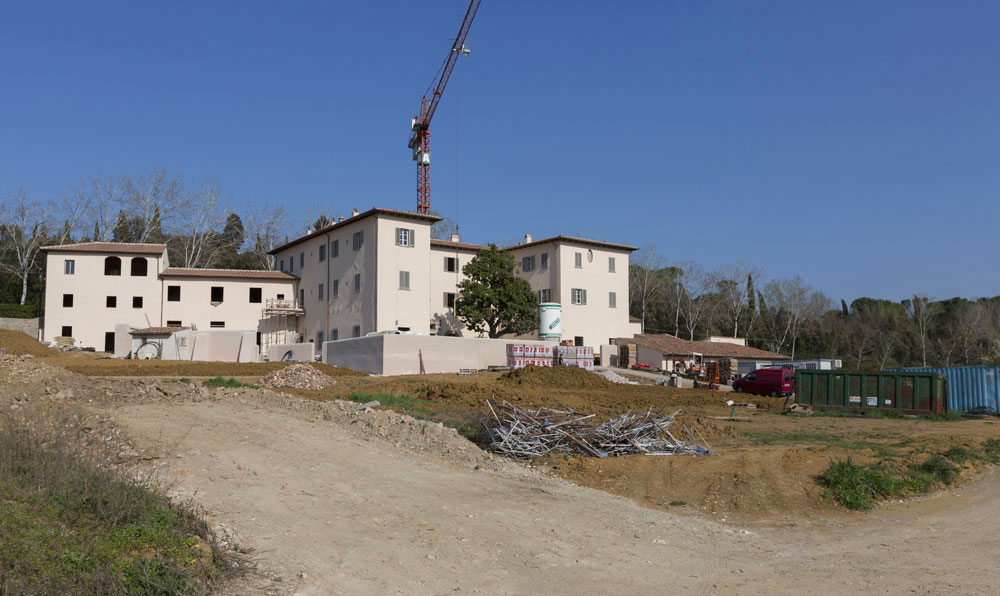 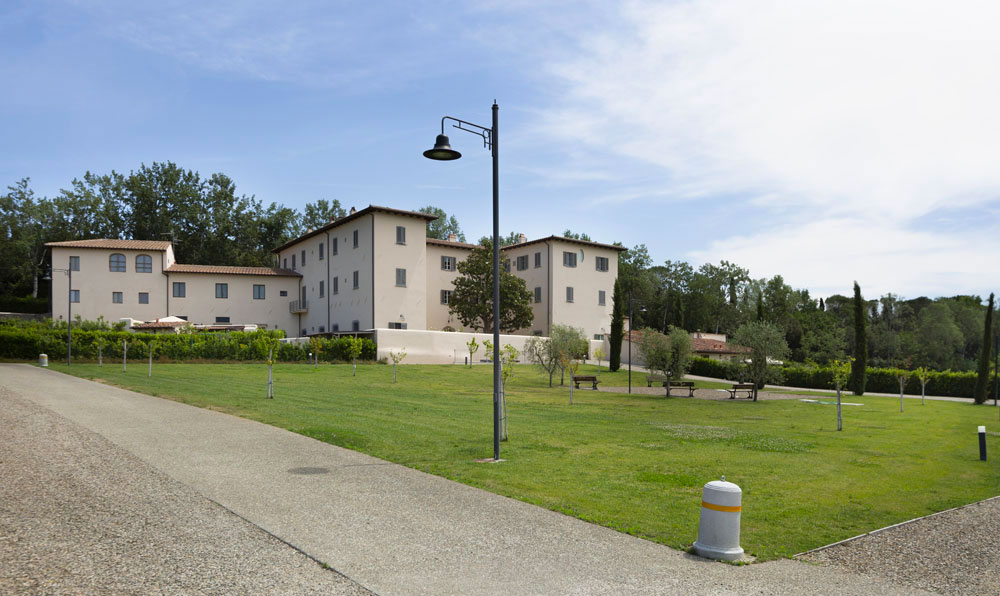 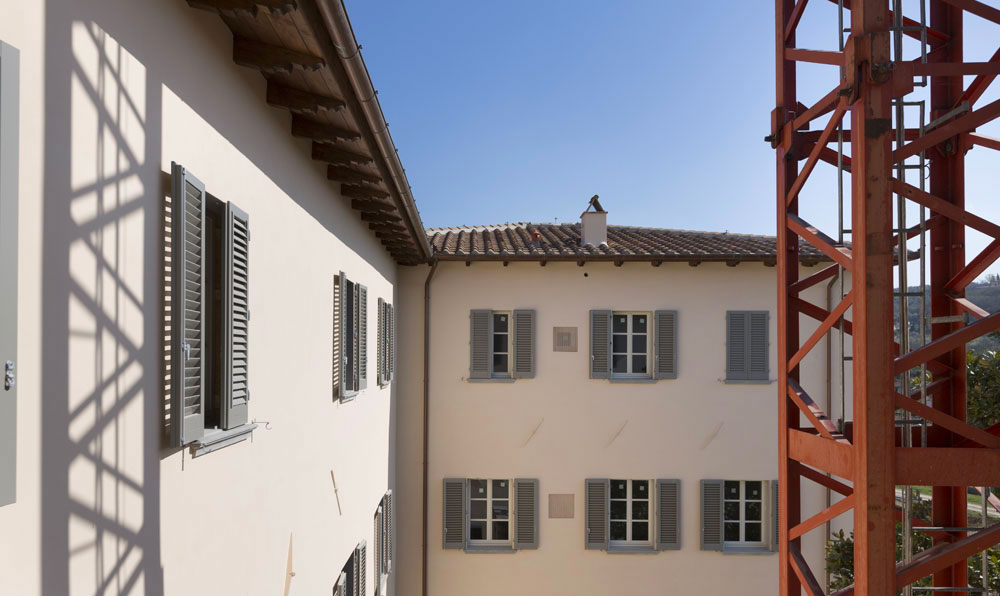 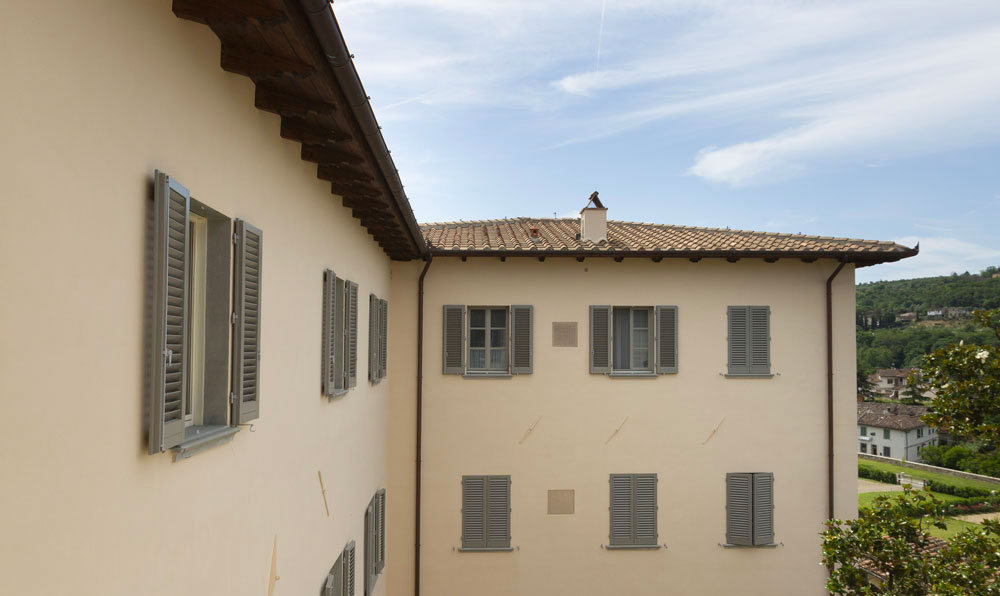 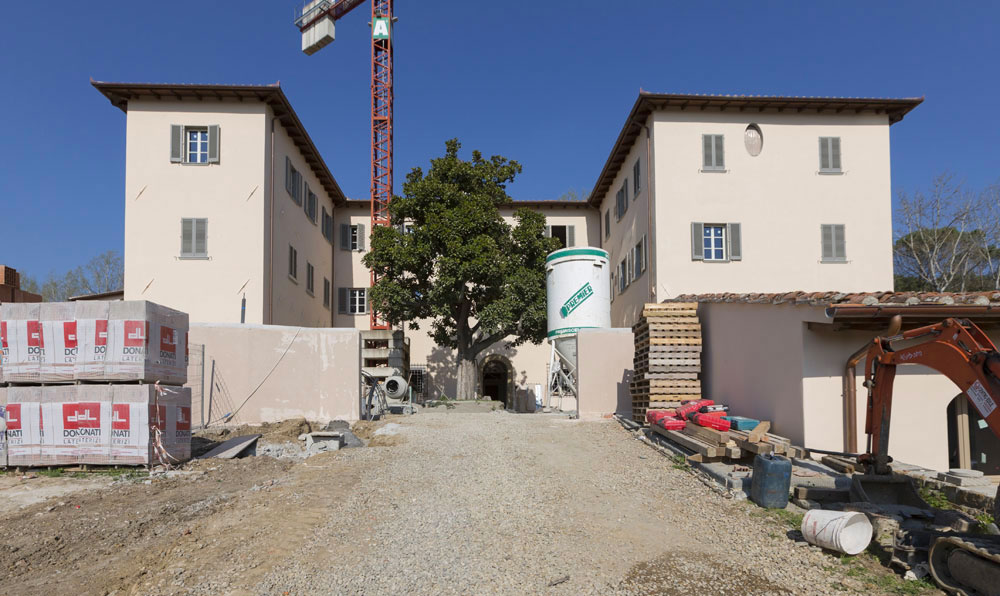 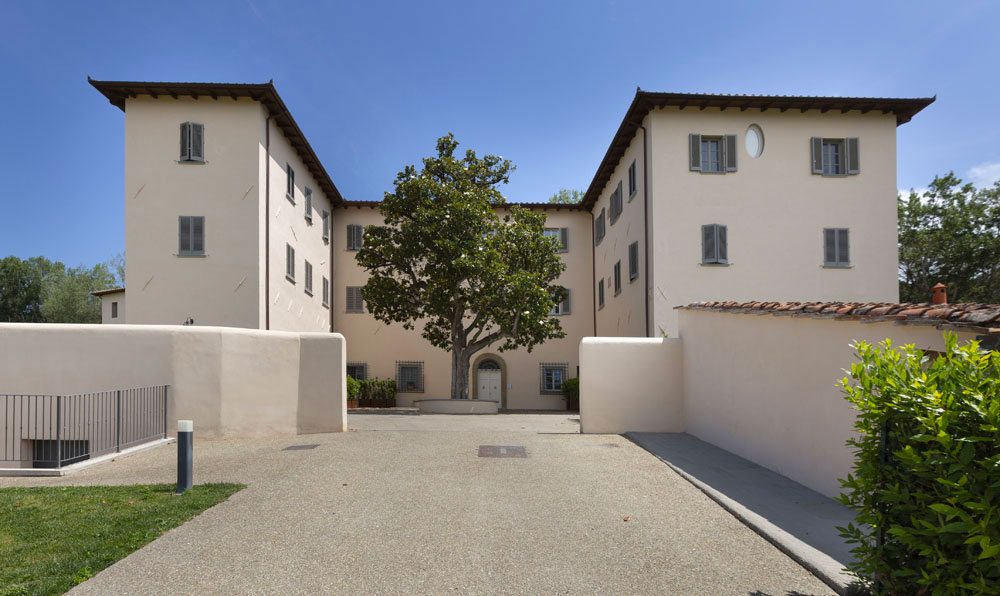 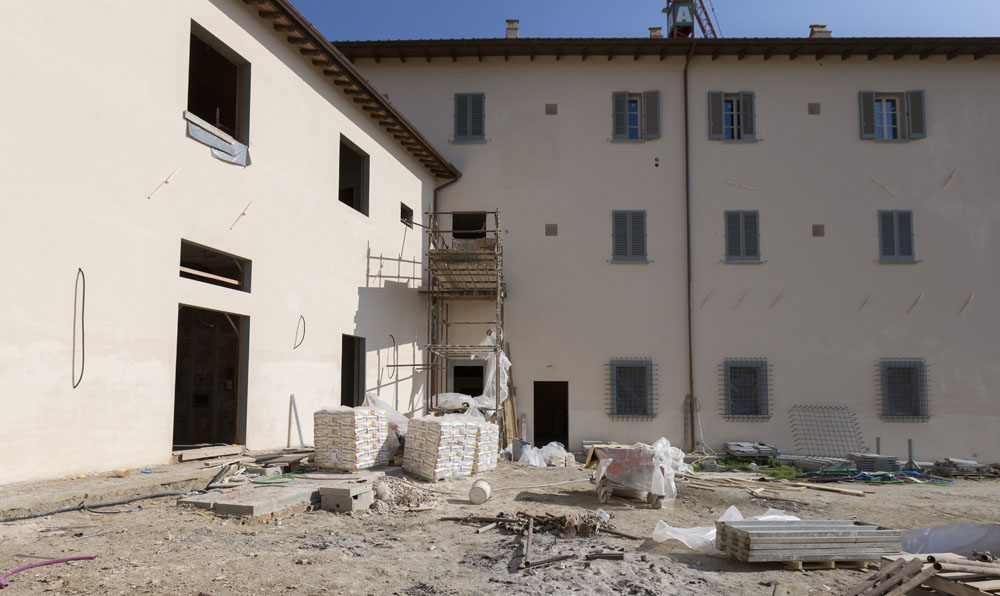 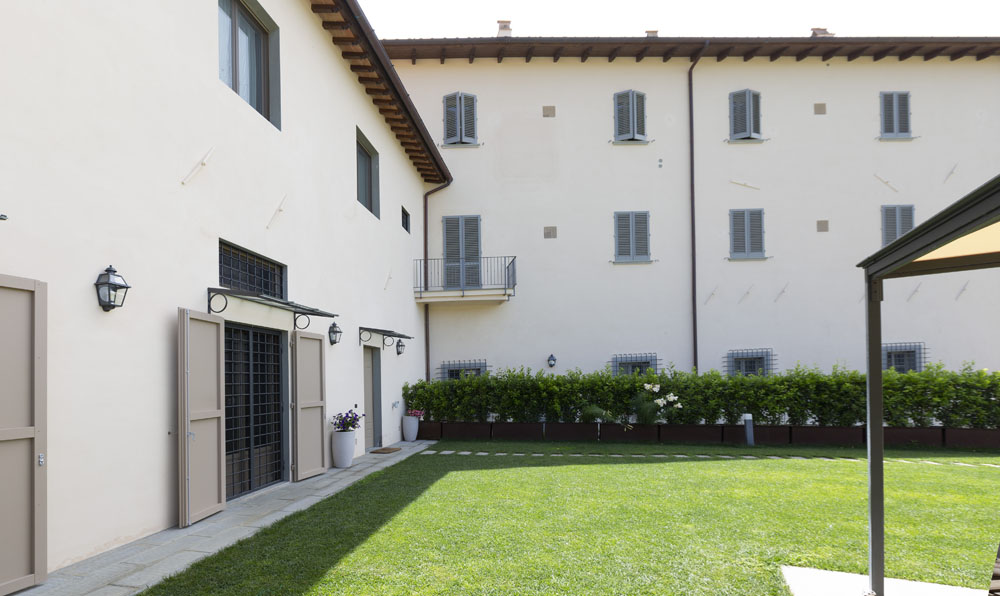 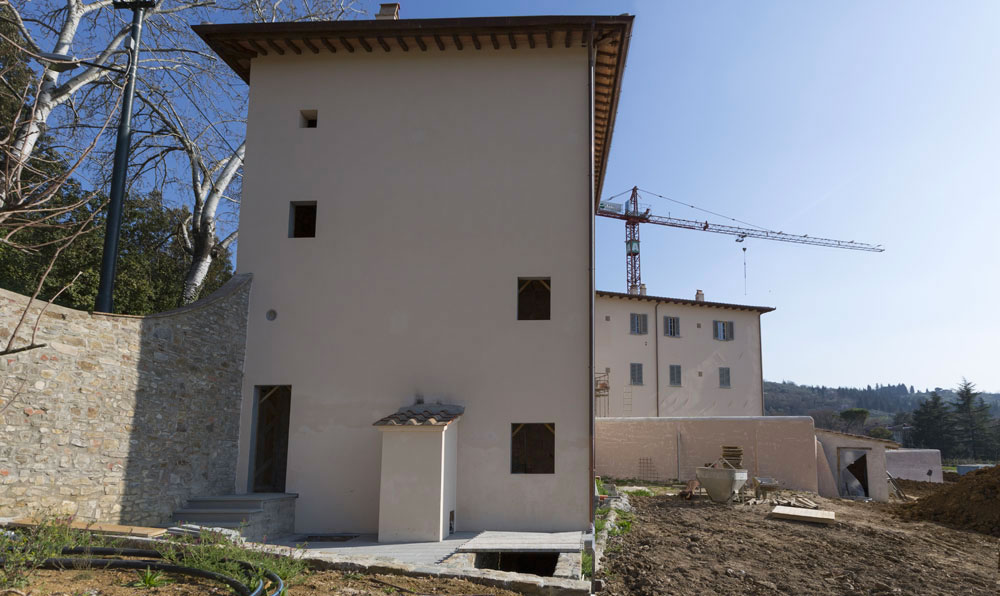 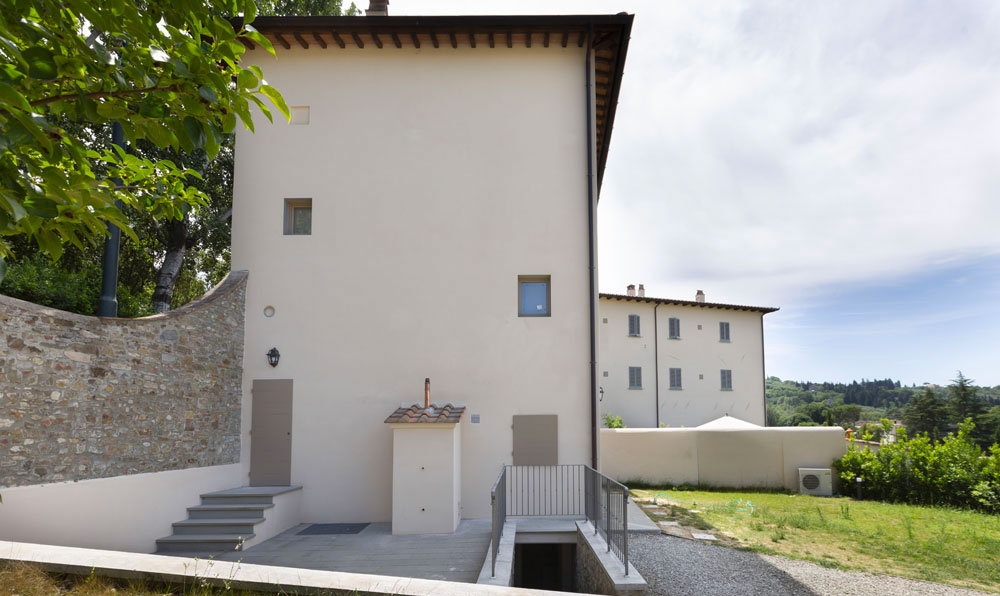