Building complex consisting of the church and former convent of the Abbey of Vallombrosa that Vigesimo. Placed in a dominant position to the west of the village of Barberino di Mugello (FI), the complex was built in ‘XI century by John Gualberto with the function of “hospital for the poor and pilgrims passing”, then over the centuries it is was subject to several extensions until 1700 when it was performed the last major restoration and expansion by Abbot Venetians. The restoration and recovery of the entire estate began in 2007 and led to the creation of No. 14 housing units some of which feature exclusive outbuildings, parking spaces and various common spaces such as the cloister with the well. The project included the recovery of the eighteenth-century internal distribution system typical of monastic architecture, maintaining the balance of the entire aesthetic and formal. It ‘was possible to reconstruct the volume of the gallery located on the roof, which collapsed in the earthquake of 1918, thanks to the discovery of a photographic documentation of the early 1900s that shows the presence. The work was completed in 2009. 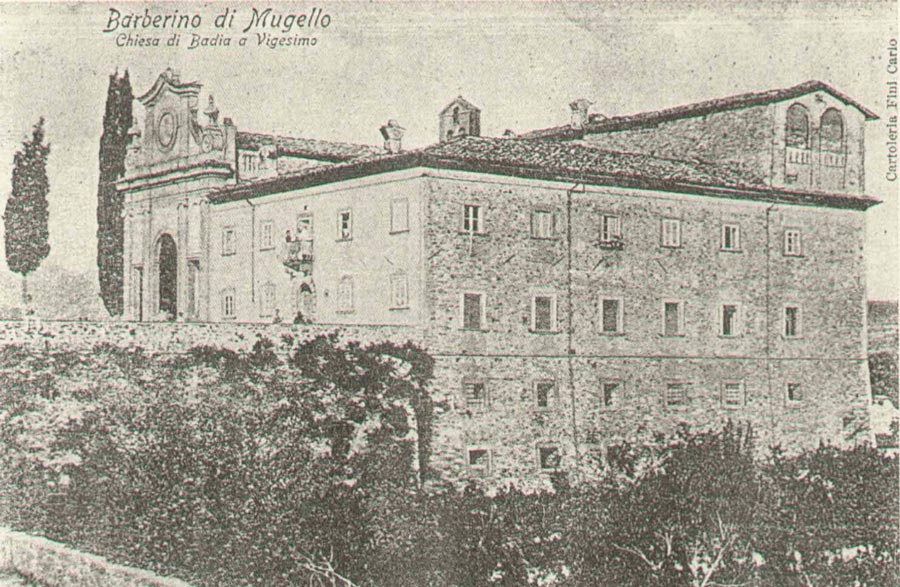 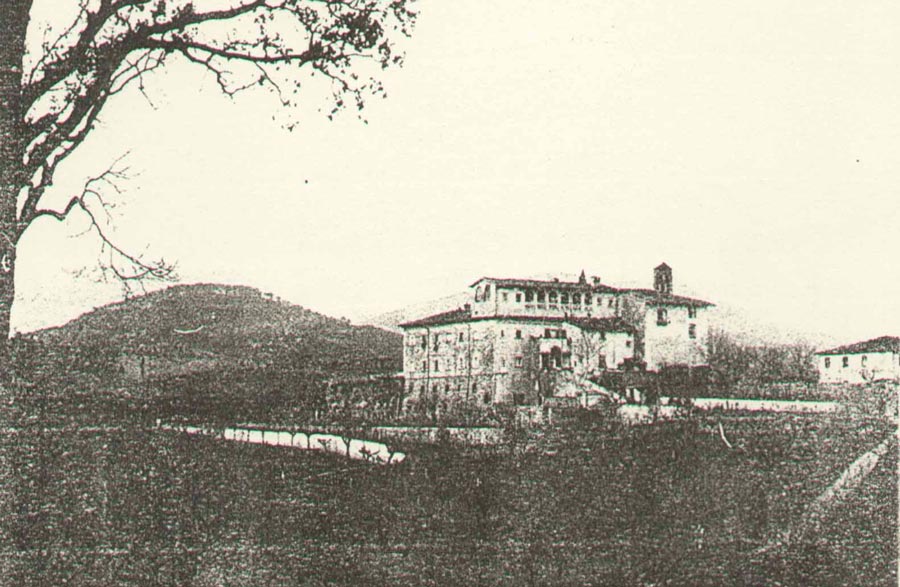 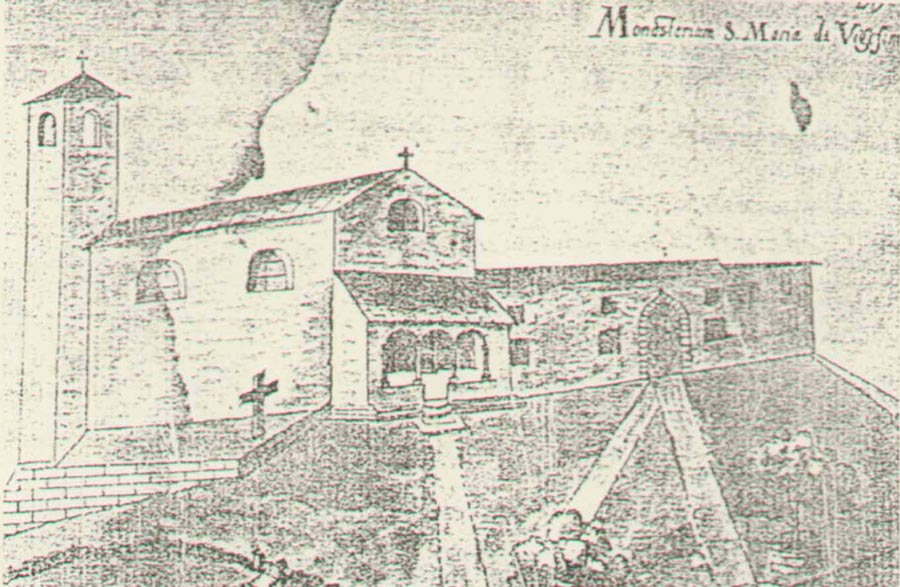 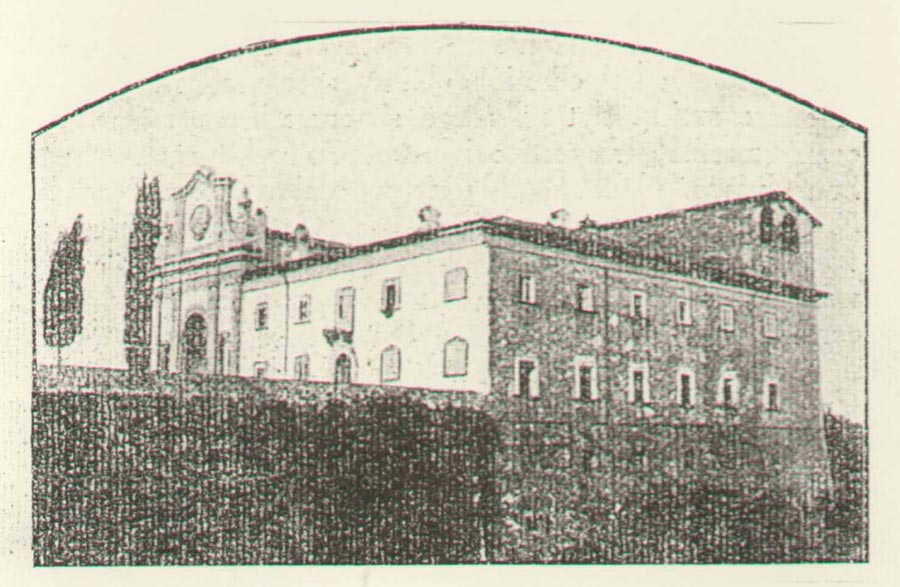 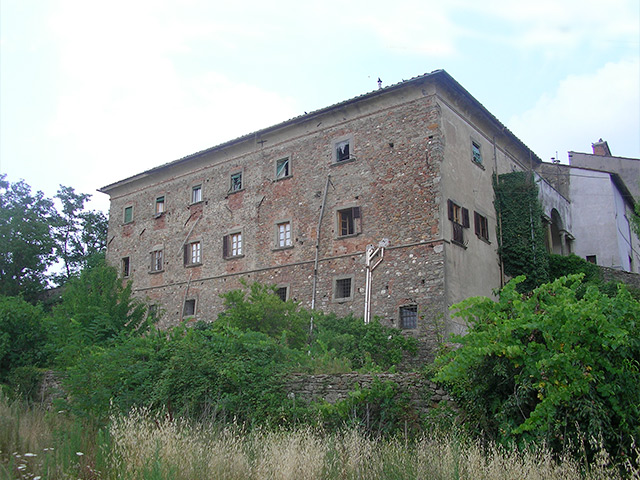 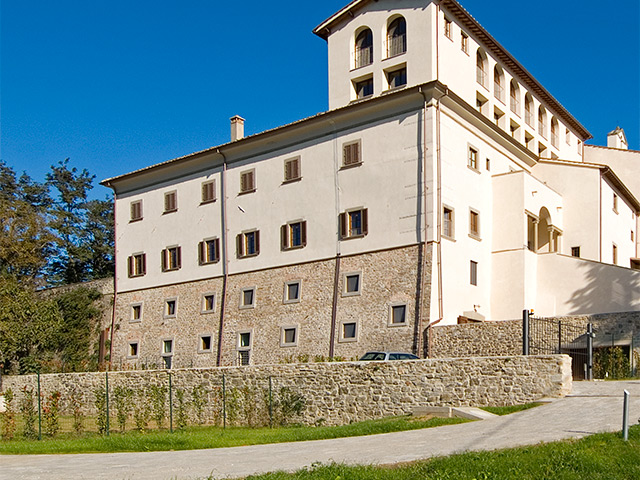